Trainspotting author Irvine Welsh and American Psycho scribe Bret Easton Ellis are to co-create a series based on national tabloid press culture in the US. 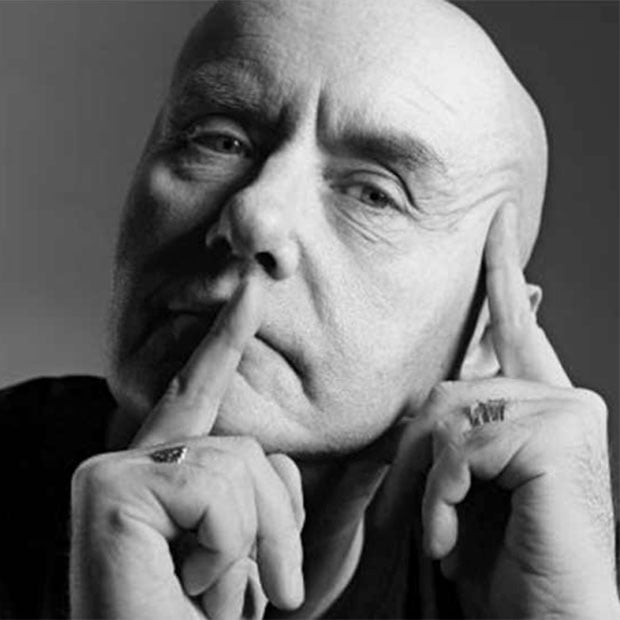 London-based Burning Wheel Productions is currently finalising talks with the two literary giants, with a development schedule set to be put in place “swiftly,” according to the producer.

American Tabloid (working title) will journey through the decades following events from a weekly publication and enter into a world where political correctness, morals and ethics are left firmly at the door.

“The series will follow a rambunctious cavalcade of pranksters, con men and rapscallions – in other words, journalists – being brought together from across the globe to change not only the landscape but the power of the press forever, from scandalous rumour to political puppetry,” the producers added. 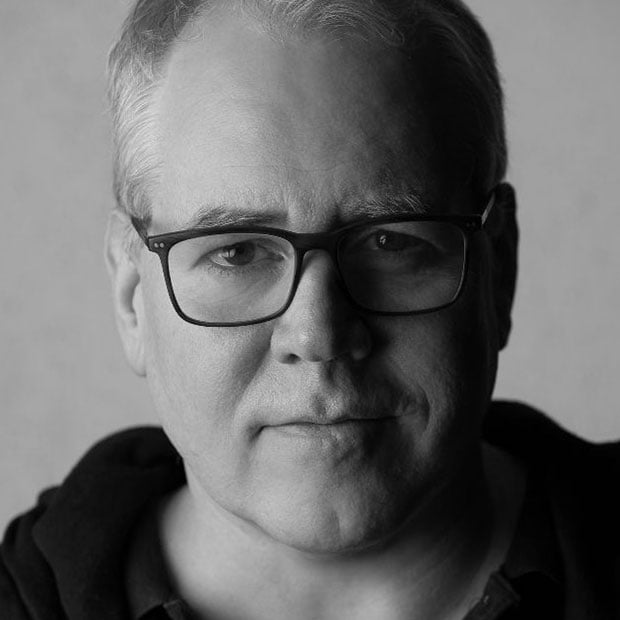 It will mark the first time Welsh and Easton Ellis have collaborated professionally.

Burning Wheel Productions was founded in 2015 by Shelley Hammond and Hollie Richmond and later joined by third partner Nathan McGough.