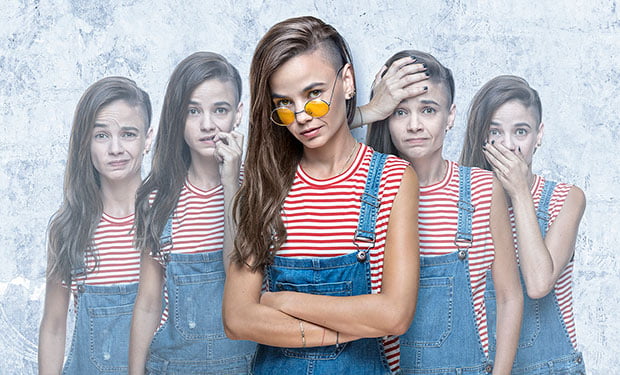 Warner Bros International Television Production (WBITVP) has picked up an Israeli crime drama to adapt in France, Belgium, the Netherlands and Spain.

Dumb follows a stoned and frustrated 30-year-old actress who joins the police force following a break-up and operates as an undercover agent in a high school. Blinded by love and power, she soon crosses the line, becoming the new target of investigation.

Israeli distributor Dori Media Group signed the multi-territory agreement with WBITVP having previously shopped the rights to the show into Germany, where it is broadcast as Rampensau.

Nadav Palti, CEO and president of Dori Media Group, said: “Following the huge success of the original format in Israel, as well as the ratings success of German format Rampensau, we believe the format will work very well in Warner’s four chosen territories and in many more territories in the future.”