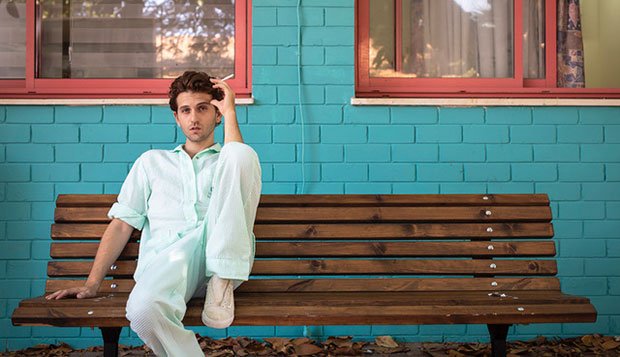 Vuulr is free for buyers to use and for distributors to list their catalogues, with a commission fee levelled on the seller upon a successful sale.

The service features tens of thousands of hours of premium film and TV content from producers and distributors including Sony, Televisa, Viacom 18, Toonz Media Group, Warner Media, SPI International and ABSCBN, across more than 60 genres and 90 languages.