US overtakes China as home of AVOD, with global spending to top $53bn by 2025 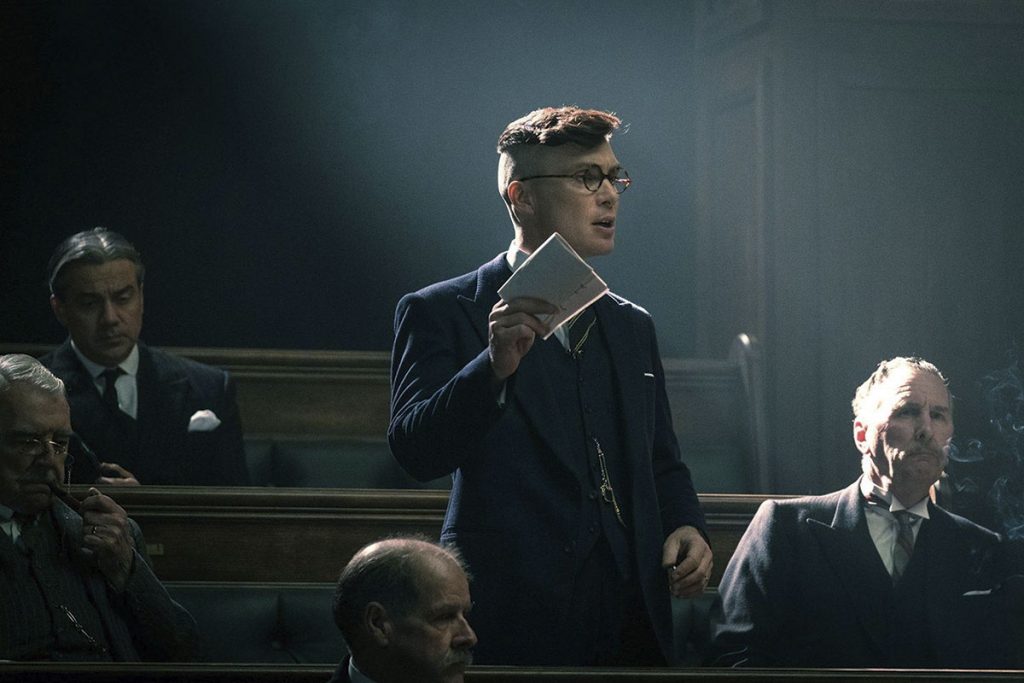 The US has overtaken China to become the biggest spender on AVOD services, with global spending set to more than double by 2025.

Global AVOD expenditure is predicted to double to more than $53bn by 2025, according to the latest findings from Digital TV Research, which also reported that China’s spending had dropped by 8.9% in 2019 as a result of its economic downturn.

That allowed the US to claim the top spot with a spend of almost $8bn, which is predicted to soar to more than $24bn in five years time.

A combination of Covid-19 and a continued economic downturn is also predicted to cause China’s AVOD spending to fall by a further 11.4% in 2020, although 2021 will improve.

While the US and China were well ahead of other countries in their AVOD spend, with a combined expenditure of more than $14bn in 2019, the UK, Japan and India are expected to grow strongly over the next five years.

Simon Murray, principal analyst at Digital TV Research, said: “We expect high AVOD growth to return globally from 2021. The US will triple its AVOD expenditure by 2025 to reach $24 billion. This is 45% of the global total – up from a 33% share in 2019. This is faster growth than most other countries.”

Murray added: “Global AVOD growth will dip during 2020, but it is not expected to fall. The Coronavirus and subsequent lockdowns hit the whole advertising sector as confidence and expenditure plummeted. However, online advertising is the least affected medium as it is one of the youngest and fastest growing. Online viewing has increased substantially during the lockdown to boost AVOD.”

AVOD was touted last year as one of the likely growth areas for distributors, although the Covid-19 pandemic has been cited by some as putting a potential brake on the expansion. However, it has not stopped companies such as Roku expanding its interests in the UK and Endemol Shine Group offering premium content such as Peaky Blindersvia online ad-supported services in the US and across Europe.

Last week, TBI revealed findings from a survey showing that almost a third of distributors believe AVOD streamers could become buyers of first window and exclusive rights to finished programming.