Sony Pictures Television (SPT) has struck an overall development deal with Dan Jones that will see the British author and historian develop adaptations of his works for SPT’s international scripted prodcos. 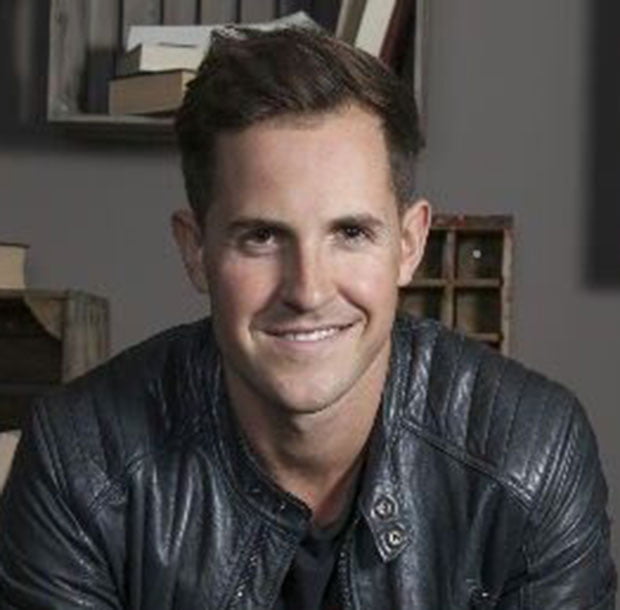 Jones and SPT will develop his works into scripted series for SPT-owned firms including Left Bank Pictures and recent acquisition Eleven. As part of the deal, Jones will also offer his insight and expertise on other productions across the group.

Historian, TV presenter and journalist Jones has written and presented more than 60 hours of TV documentaries, including Netflix and Channel 5 series Secrets of Great British Castles.

His books include The Plantagenets, The Templars, The World Aflam: The Long War 1914-1945 and Crusaders. He also co-authored The Colour of Time with Marina Amaral.

Wayne Garvie, president of international production at SPT, said: “Dan has written some of the most popular histories of our time. Through him, readers around the world have discovered anew the Crusaders, Knights Templar and the Plantagenets and seen the past come alive in colour.

“He has a terrific slate of future projects and our great range of companies are the perfect companions to bring his ideas to the screen.”