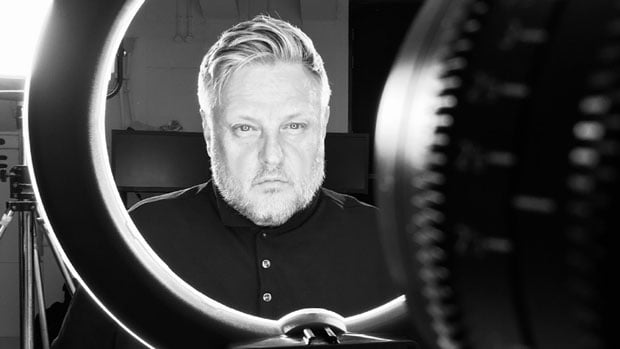 Rankin has photographed high-profile figures including Madonna and the Queen

Sky Arts, the UK pay channel that will soon become free to air (FTA), has commissioned a project with British photographer Rankin that will search for the country’s best amateur and professional photographers.

Produced by NPL Media, Rankin’s 2020 (6×30′) will see amateurs and professionals alike invited to take a photograph, or submit something from their back catalogue, that represents their experience of this year.

The submissions process, which opens on social media today and runs until August 23, covers the following categories: family, fun, self, beauty, empathy and nature. Each episode of Rankin’s 2020 will focus on one of these six categories.

The project is open to everyone, as part of what Sky Arts described as its mission to increase access to and drive participation in the arts, which it has said is also behind its move to FTA.

The show will air on Sky Arts this September when the channel becomes free for everyone across the UK to watch on Freeview. It will also be available on streaming service Now TV.

Rankin (full name John Rankin Waddell) said: “Photography is my life and passion, and I truly believe it has the power to reveal and connect. Now we all have cameras in our pockets, I think it’s time to use them.

“Rankin’s 2020 is an open call to anybody who thinks they can take a great picture. It doesn’t matter whether you’ve never taken a photograph before or you’re a professional, I want to see your view of our world. Together we can document this crazy year and make something positive out of it.”

Phil Edgar-Jones, director of Sky Arts, said: “It’s been a year like no other and there is no better way to document this than through a brand new photographic project, fronted by one of the finest photographers in the country, Rankin.”

The show joins other recently announced Sky Arts originals such as Landmark, where artists and local communities across the UK will join forces in a quest to create the next great British landmark; English National Opera’s Drive & Live, a world-first exclusive broadcast of the ENO’s drive-in opera performance of La Bohème; and Danny Dyer on Pinter, where the EastEnders actor explores the life and works of late playwright Harold Pinter and tells the story of their unlikely friendship.

Rankin’s 2020 is executive produced by Nat Low, with Marco De Luca series directing and producing. Benedetta Pinelli is the commissioning editor for Sky.

The series was commissioned by Edgar-Jones and Zai Bennett, MD of content for Sky UK and Ireland.