Show of the Week: Dead Mountain – The Dyatlov Pass Incident 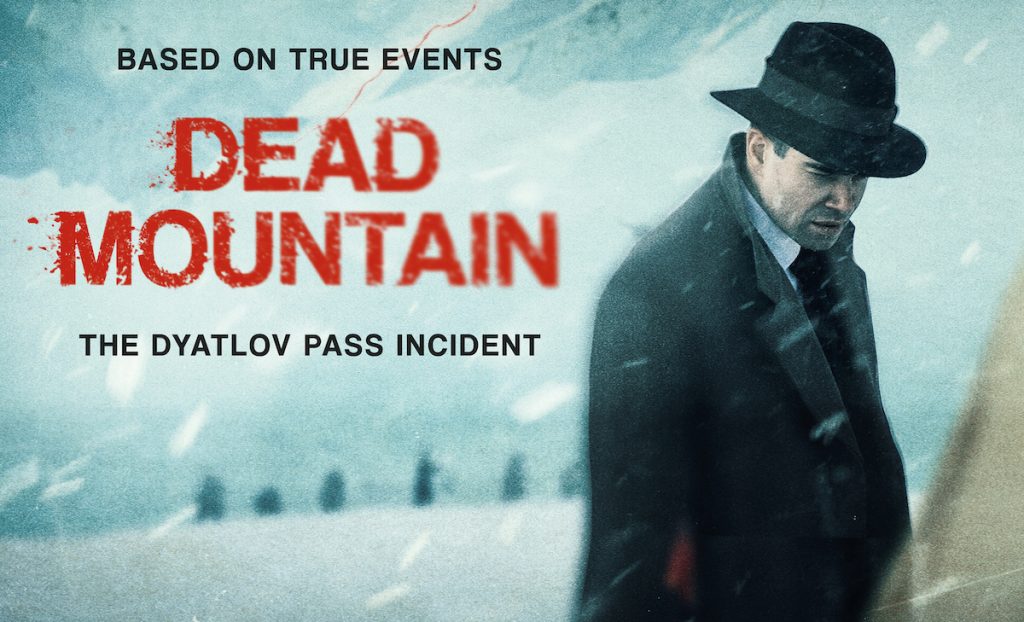 Everyone loves a good mystery and there are few stories quite as mysterious as the Dyatlov Pass incident, which has puzzled the world for more than 60 years.

In early 1959, in the icy Ural Mountains of the then Soviet Union, a group of nine students, all experienced hikers, disappeared while on a ski trek. When their bodies were found a month later, local investigators were perplexed. The group’s tent was discovered cut open from the inside, their bodies were found frozen stiff in just their underwear some distance from their camp and some were even partially mangled. Other strange details emerged over the years, including stories of strange lights in the sky, one victim said to be missing a tongue and high levels of radiation found on the clothing of another. Who or what did the group run from and why did they abandon the safety of their tent?

“The Dyatlov Pass incident is a very well-known story, even beyond the former Soviet Union, and has a massive international ‘fan base’. There are a lot of websites and online forums dedicated to the incident, where people from all of the world are still debating numerous theories,” says Leonid Godik, VP of international sales and acquisitions at the series’ distributor Beta Film.

This 8 x 60-minute dramatisation, based upon the declassified case files of the true story, follows Oleg, a fictional KGB major who, with the help of local medical examiner Katya, sets out to uncover the truth of what happened.

“Ilya Kulikov, an acclaimed Russian scriptwriter, came to us with the scripts for the first two episodes. As soon as we read them, we decided to do this show. There are many Russian programs about these events, but Ilya’s approach was unique,” reveals Valeriy Fedorovich, who serves as director, producer and showrunner on the series.

Evgeny Nikishov, who is also attached as director, producer and showrunner, adds that while the series is a drama, the production team were incredibly thorough during the research process: “We had access to the archives and classified documents with detailed information about the whole investigation. Besides, we were examining the biographies of every member of the Dyatlov group, their photos [and] diary notes.”

Concept/Synopsis: Dramatised retelling of the investigation into the infamously mysterious deaths of nine Russian hikers in the Ural Mountains in 1959.