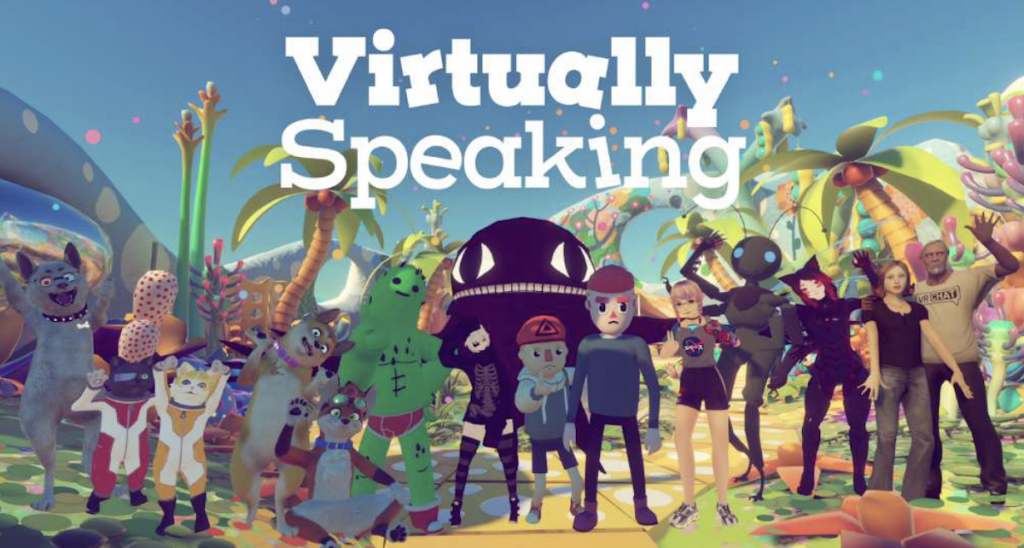 Shortform global streamer discover.film has unveiled its debut original series, which claims to be the world’s first factual entertainment series commissioned by a TV and OTT service that has been filmed entirely in VR.

Virtually Speaking has been shot during lockdown and uses VR technology to represent a global cast of characters who meet up in a host of virtual locations to give quirky insights into a range of topics.

The 11-parter was shot throughout lockdown and includes avatars such as a giant grasshopper, a talking cactus and a singing space cat, which “openly discuss big issues affecting everyone”. Virtual locations include a spaceship, a city roof-top and a futuristic science lab.

The production was shot by filmmaker and series creator Joe Hunting, who created the series from his bedroom. It is set to debut 14 August on discover.film, which was co-founded in 2016 by Sarah Jane Thomson and Steve Harmston.

“Virtually Speaking is my first commission, having recently graduated with a degree in film production, I’m thrilled to be supported by discover.film in experimenting with a new form of episodic film media made purely inside VR,” Hunting said.

The series was commissioned by Jaine Green, head of content at discover.film, with further originals in the works.

“One of our company aims is to support emerging talent and Joe was an obvious choice to make our first piece of original contentm,” Green said. “We are a global platform, providing quality short form entertainment to a diverse and wide-ranging audience, with a huge appetite for fresh and distinctive content. We wanted our first commission to be reflective of the times, internationally relevant, but above all feel-good.”