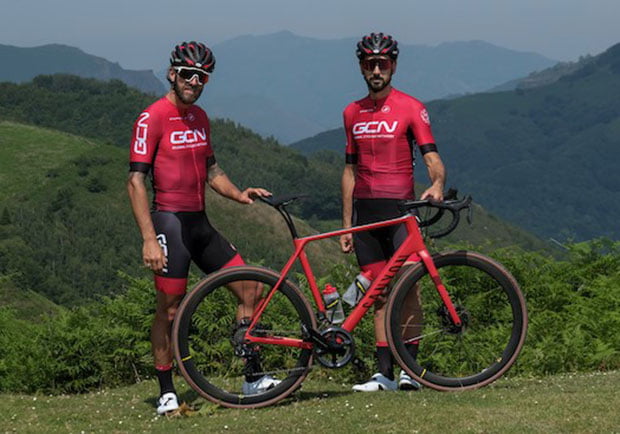 GCN en Français will feature original content including how-to videos, race footage and access to tech and teams, and offer localised content for French-speaking viewers around the world.

The new network, fronted by retired professional cyclists Loïc Chetout and Florian Chabbal, will collaborate with PSG’s channels and Eurosport.

The launch of GCN en Français adds to the company’s channels around the world, which include GCN in English, Spanish, Italian, Japanese and German.

Simon Wear, founder and CEO of PSG, said: “For many years we have had a loyal following for GCN in France, I am delighted that we are now able to serve this growing community properly with a whole channel in the French language, a bespoke channel, dedicated to the needs of the French-speaking cycling community.”

Discovery, which owns Eurosport, acquired a majority stake in PSG in January 2019.