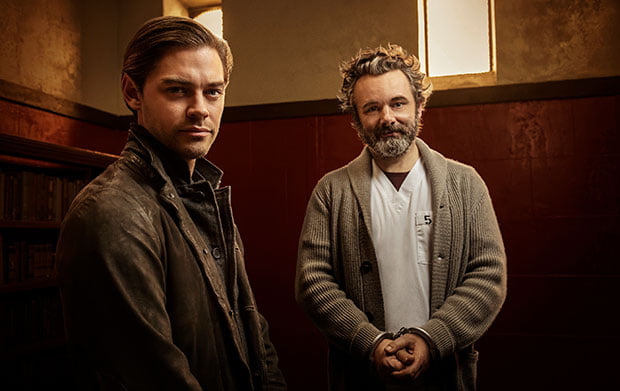 US broadcast network Fox has renewed its procedural drama Prodigal Son for a second season.

The plot focuses on a psychologist, played by Tom Payne, who has a gift for understanding how serial killers think after his father, played by Michael Sheen, became a notorious mass murderer.

Episodes from the first season are available on-demand via Fox Now and Disney-owned streamer Hulu and a second run has been greenlit for the 2020/21 season.

The show is produced by US prodco Berlanti Productions in association with Warner Bros Television and Fox Entertainment. Chris Fedak and Sam Sklaver created the show, and both are executive producers, showrunners and writers on the series.

Fox is the only one of the main US broadcast networks to commit to a fall schedule so far, focusing on completed and acquired shows and animation to cover for the coronavirus production shutdown.