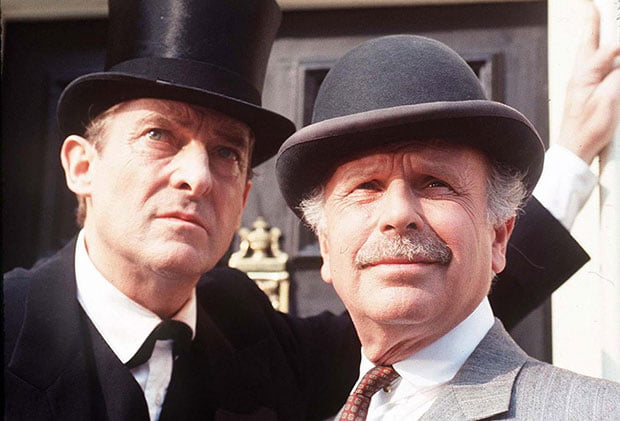 The Adventures of Sherlock Holmes debuted in 1984

ViacomCBS-owned AVoD platform Pluto TV has expanded its content offering in the UK with a number of new channels dedicated to individual series and franchises.

The Mutant X channel gives viewers access to the US sci-fi series, which follows a team of mutants that is evading the government that experimented on them to exploit and gain control over their new powers. It originally aired from 2001 to 2004.

Set in deep space, fellow sci-fi show Andromeda centres on the adventures of Dylan Hunt, captain of the Andromeda Ascendant, his crew, and their efforts to restore peace to the galaxy. The Canadian/American show aired from 2000 to 2005.

American reality series The Simple Life sees celebrities Paris Hilton and Nicole Richie give up high society for a more humble lifestyle. Another US series, it aired for five seasons from 2003.

Beauty & The Geek Australia (2009-2014) is the Oz version of the dating format in which nerdy men are partnered with beautiful women, while McLeod’s Daughters (2001-2009) is a drama series set in a small town in South Australia.