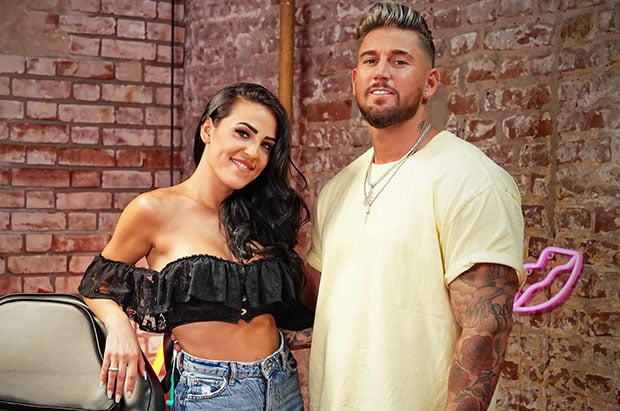 The 6×60’ show helps individuals track down and confront former lovers, friends or family members and find out why they “ghosted” them.

ITV Studios is working on the Dutch version of the show, which is distributed by ViacomCBS International Studios (VIS).

The deal is among a number made by VIS with broadcasters looking for formats that can be produced in lockdown.

Germany’s RTL Television has acquired the format rights to MTV’s Just Tattoo of Us for its VoD service TVNOW.

Now in its fifth season in the UK, the format asks pairs of friends, family members and couples to design tattoos for each other, which they won’t get to see until they are permanently inked on to their bodies.

The six-episode German version launches on TVNOW on August 3, hosted by reality stars Mike Heiter and Elena Miras and filmed in a studio without an audience and with minimal crew on set.