Swedish prodco Nexiko has appointed the head of legal and business affairs at Endemol Shine Group-owned Filmlance to a newly created role. 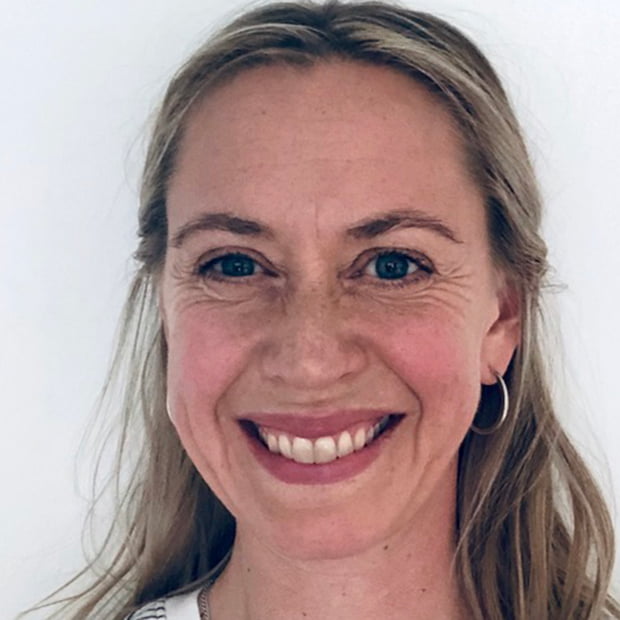 Petra Måhl has joined the firm’s drama unit as head of business affairs and executive producer and will report to Nexiko Group CEO and co-founder Lars Beckung.

Måhl joined Filmlance, the firm behind series such as international hit The Bridge, in 2014, having previously spent almost a decade in the legal unit of broadcaster TV4.

The appointment comes as the Swedish indie looks to expand, with more recruitment to come, the company said. It is set to produce three TV series later in the year, while its development slate also includes feature films.