Netflix has put out a call for Canadian projects spanning non-fiction series, original animation, original series and original indie films ahead of a virtual pitch day at the beginning of September. 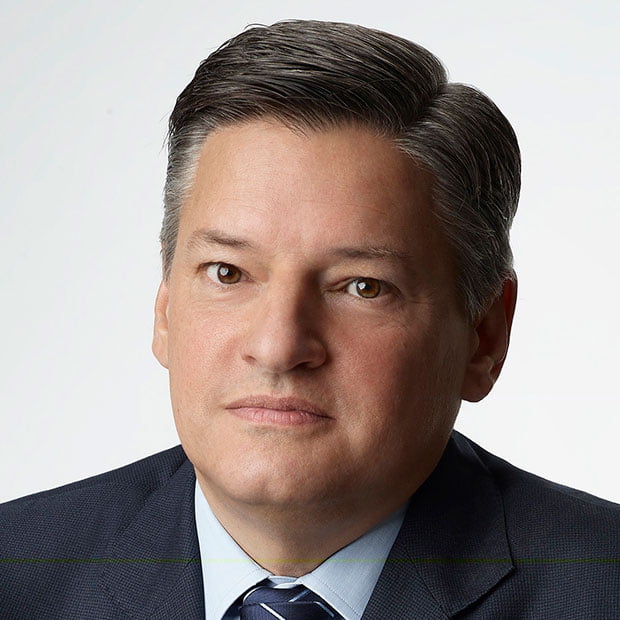 The global streamer, which yesterday promoted chief content officer Ted Sarandos to the role of co-CEO and announced its second-quarter results for 2020, has issued a range of submission guidelines for Canadian creators.

The initial call is focusing on English-language projects, although the company said it will be holding a similar series of meetings for French-language content “in the near future.”

It said it is looking to work with “seasoned storytellers and undiscovered talent all over Canada” and that “diverse and underrepresented stories told authentically are important to us.”

At the beginning of September, Netflix content leaders will connect with Canadian creators through a series of virtual meetings to learn more about their projects.

The submissions process, which opened yesterday and runs until August 5, allows creators to submit no more than one project in a category, with a maximum of two projects in total.

In non-fiction, Netflix is looking for unproduced, English-language formats that are globally adaptable as well as projects featuring compelling characters or ensembles with universal themes that will travel globally.

Its original animation team, meanwhile, is interested in animated series and feature films and all global rights must be available, while the original series team is seeking English-language scripted series in genres including drama, genre programming, family/young-adult and comedy.

These can range from half-hour to hour-long and can be limited or returning series. “Ideally,” global rights should be available.

The original independent film team is interested in English content from a variety of genres for female-skewing adult audiences, including romance, inspirational drama, thriller and holiday.

It is also interested in family content for kids and teens, aged 6-16, from multiple genres, including comedy, musicals, action-adventure, sci-fi, horror and thrillers. All global rights must be available.

More details on the process are available here.