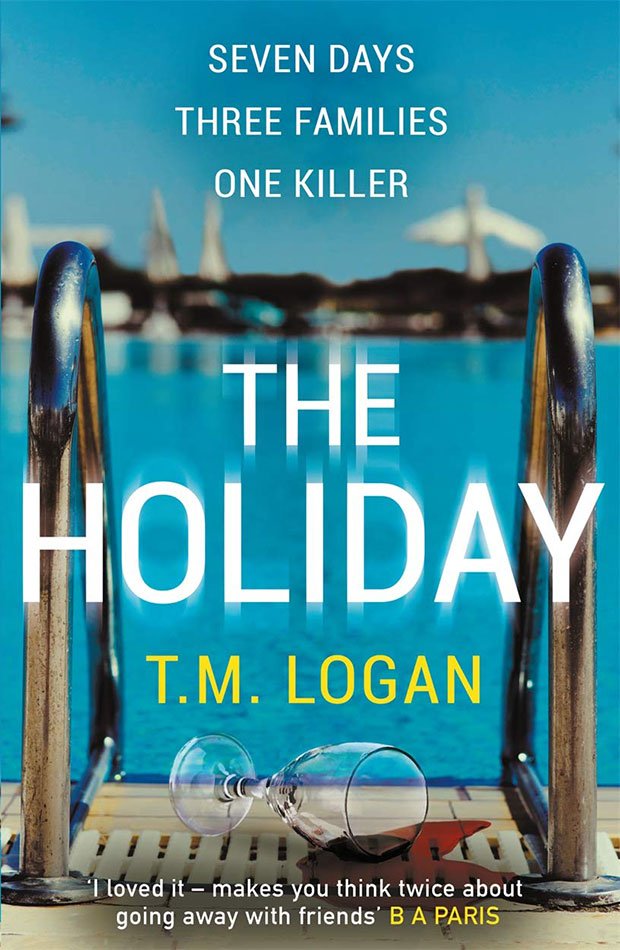 NENT Studios UK, part of Nordic Entertainment Group, has teamed up with UK drama indie Projector Pictures to develop a TV series based on TM Logan’s novel The Holiday.

The Holiday tells the story of four women who are best friends spending a week together in the south of France with their families. But on the day they arrive, one of the women discovers her husband is having an affair and suspects the other woman is one of her best friends.

NENT Studios UK and Projector Pictures, which have a first-look agreement, are adapting the novel into a 4×60’ primetime thriller, with writer Michael Crompton (Silent Witness) attached.

Dave Clarke, NENT Studios UK’s executive VP of content, said: “We are delighted to be working with the talented and passionate team at Projector Pictures to get this first project together off the ground.

“With The Holiday, TM Logan has created an unforgettable book that is difficult to put down. Our development process ensures nothing is lost and we will be excited to see the book’s intriguing characters and gripping story, played out against a sun-drenched and glamorous backdrop, move seamlessly to the screen at the hands of Michael Crompton.

“The early interest in the UK is very positive and we anticipate that this will be replicated when we talk to potential international partners.”