National Geographic has tapped numerous senior natural history producers from the industry to serve as mentors as part of its Field Ready training initiative, whilst unveiling a host of commissions. 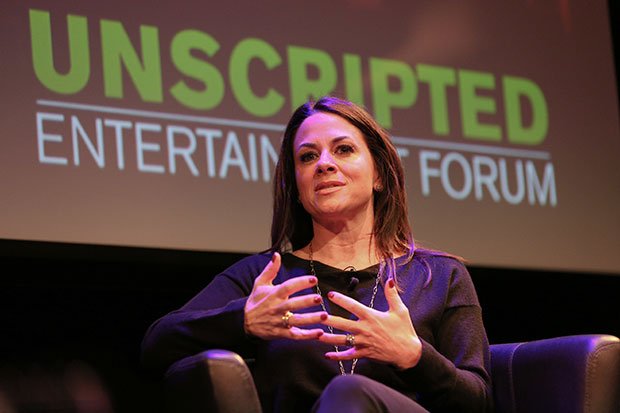 The six-month initiative is designed to promote diversity and inclusion behind the camera for unscripted projects, specifically for natural history productions, and is run in partnership with the National Geographic Society, the firm’s non-profit arm.

The programme was announced earlier this year and is now shifting to a digital format, with execs from 10 companies, including Nutopia, Wall to Wall Television, Icon Films, Red Rock Films, Plimsoll, Big Wave and Brian Leith Productions, mentoring 10 filmmakers from around the world.

The inaugural edition will feature filmmakers from Kenya, Angola, Afghanistan, Philippines, US, Brazil, Nigeria and Colombia.

Speaking at the network’s session during the Summer TCA press tour, held virtually, National Geographic global television networks president Courteney Monroe said: “This programme is designed to help foster the next generation of world-class natural history storytellers, a genre that has long and notably lacked diverse talent behind the camera.”

Upon graduating from the programme, the Field Ready class of mentees will be announced to the wider production community as qualified candidates to be placed on National Geographic productions around the world.

The initiative is being led by Janet Han Vissering, senior VP, development and production at Nat Geo Wild.

The four-part series has added an extra episode focusing on human stories during the pandemic and recent social unrest.

“Chicago is an enormous and enormously diverse urban environment that wrestles with issues of race and segregation and violence, which is the story of America today,” said James.

Hemsworth, who is also a surfer and environmentalist, will embark on a mission to investigate the measures put in place to safeguard our co-existence and to uncover the complicated truth behind the alarming increase in shark attacks in Australia.

The Disney-owned network is also expanding its From Above specials to create what it called “television’s first global franchise driven primarily by aerial footage.”

Nat Geo said much of the footage in each episode can be filmed by a single camera operator using a drone in the field, offering a safe, reliable, socially distanced way to gather and tell universally resonant stories.

Nat Geo is also working with Muck Media on a second season of Trafficked With Mariana Van Zeller, which aims to take viewers inside the global underworld of black markets. The first season will premiere on National Geographic on January 1, 2021.