US studio MGM and its subsidiary Orion Television has signed a first-look deal with format sourcing company Small World IFT. 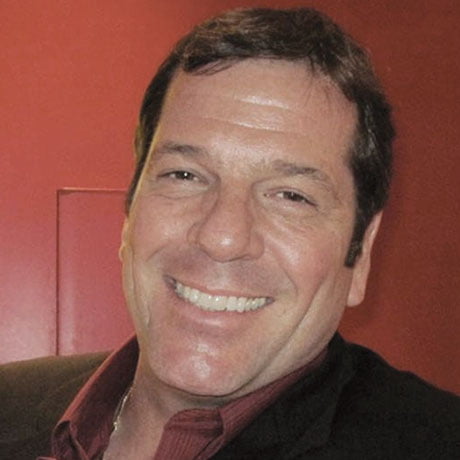 MGM Television’s Unscripted and Alternative Television department will have an exclusive first look at international formats sourced by Small World and access to its existing catalogue.

Small World IFT was founded by industry veteran Tim Crescenti in 2005 and has previously brought formats including Better Late Than Never, Silent Library, and I Survived a Japanese Game Show to the US market.

Crescenti also discovered the landmark show Dragons’ Den (aka Shark Tank) while at Sony International TV. Under the new deal, Small World will continue to operate independently, with MGM support and resources.

The announcement was made by Scot Cru, exec VP of global formats and unscripted content at MGM, who also brokered the deal.

Cru said: “Tim has his pulse on what’s going on globally with new, exciting, yet-to-be-discovered IP. He has a unique ability to source amazing formats from the far reaches of the globe and a proven track record of delivering content that not only works domestically, but around the world.”

Crescenti added: “The format market has changed out of all recognition since Colleen and I launched Small World back in 2005. These days, finding a strong format with universal appeal isn’t enough. To bring it successfully to market, you need an equally strong partner that shares the same values and vision.

“We know we’ve found that friend and ally in Scot and his fantastic team at MGM. For us, this is not just a game-changing deal but the strongest possible vote of confidence in Small World’s prospects and potential.”

The multi-year deal with Small World IFT is the latest initiative from the studio’s Global Formats team, which in late 2019 launched the studio’s non-scripted UK division, headed by Dom Bird.