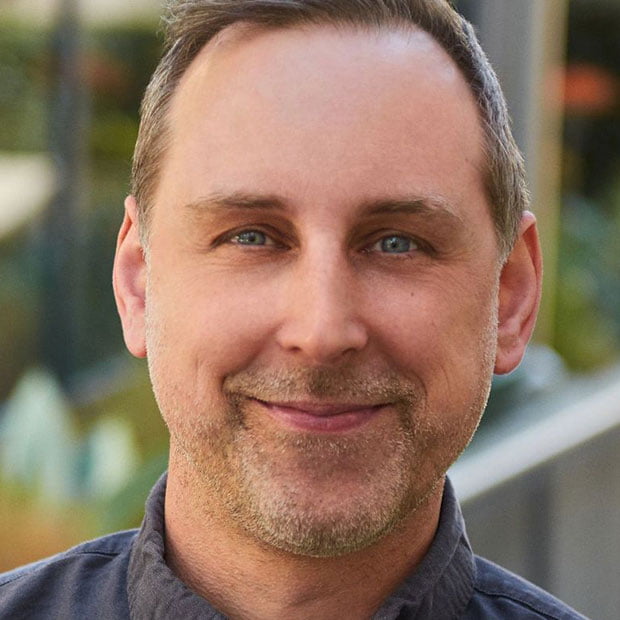 Since joining Magical Elves over a decade ago, Murphy has overseen shows such as Top Chef on Bravo, Kevin Hart’s Don’t Fuck This Up and Nailed It!, both on Netflix.

In the newly expanded role, he will be responsible for aligning all day-to-day operations including finance, physical production and strategic growth across Magical Elves’ portfolio of titles.

Prior to joining Magical Elves, Murphy served as VP of production for MTV West Coast at MTV Networks on series such as The Osbournes, Newlyweds: Nick & Jessica and Making the Band.