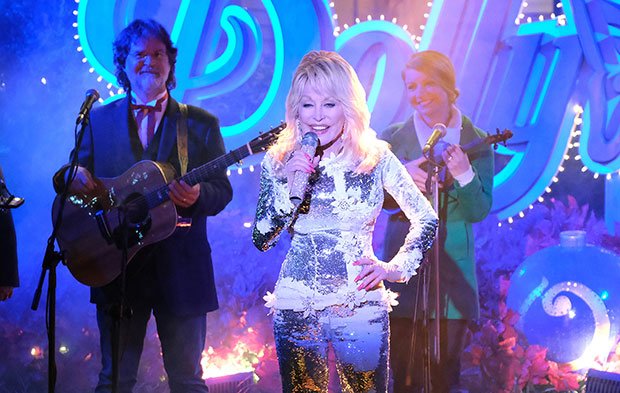 Dolly Parton in US TV movie Christmas at Dollywood

In France, M6 Group has renewed its long-running volume deal, which includes Red Arrow’s 2019 and upcoming 2020 US TV movies such as Christmas at Dollywood (1×90’), which stars Dolly Parton and is produced by Two 4 the Money Media for Hallmark in the US, and the Island Doctor Movie Cycle (6×90’), produced by Tivoli Films for ARD Degeto in Germany.

In Germany, ProSiebenSat.1 PayTV has taken a package which includes Friend Request (1×90’) and Hearts on Fire (1×90’), both produced by Mediapool in association with Larry Levinson Productions for Hallmark.

RTL in Belgium, meanwhile, has picked up titles including Casa Vita (1×90’), The Right Girl (1×90’) and Win, Lose or Love (1×90’), from Domain Media in association with Larry Levinson Productions for PixL in the US.

Also in Italy, Dall’Angelo has relicensed the Dream Hotel Movie Cycle of 10 movies, while Cattleya has picked up theatrical action film The Last Cop (1×90’), produced by Westside Filmproduktion and SevenPictures.

Elsewhere, NBCUniversal International Networks has acquired a Christmas movie package for Diva in the Balkans, including Christmas at Dollywood, SnowComing and Hearts of Winter.