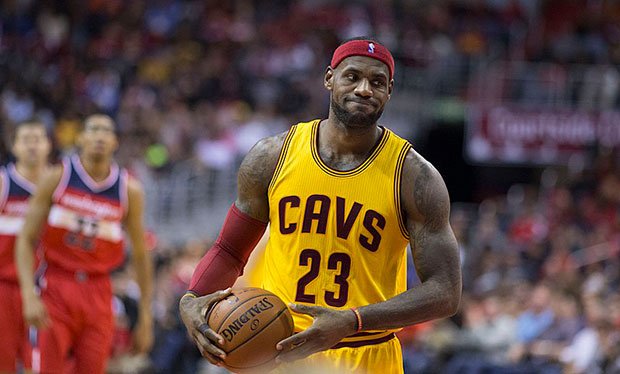 NBA star LeBron James and US businessmen Maverick Carter are launching a new media venture with investment from a host of big names, including Serena Williams and Elisabeth Murdoch.

James and Carter have brought their scripted and unscripted prodco SpringHill Entertainment together with consumer product company Uninterrupted and brand and culture agency The Robot Company to form The SpringHill Company, which has reportedly amassed a war chest of US$100m in investment.

Described as a “diverse global consumer and entertainment brand dedicated to empowerment,” the business’s investors are led by Guggenheim Investments, UC Investments, Sister and SC.Holdings.

The newly formed board is led by chairman James and CEO Carter and includes Marc Rowan, Paul Wachter, Michael Rapino, B Scott Minerd and Tom Werner, as well as Williams and Murdoch.

“I’ve always wanted to use the platform of basketball to empower those around me. Now I’m incredibly excited about the opportunity to build a company that empowers creators, consumers and everything it touches,” said James.

“Together with our new partners and incredible team, we are building a consumer and entertainment business that’s committed to diversity, that’s unafraid to stand up for what we believe in and that’s resonating with our community,” added Carter.

The SpringHill Company’s projects include Graduate Together, Space Jam: A New Legacy, The Wall, Self Made: Inspired by the Life of Madam CJ Walker, I Promise and a host of other titles created with partners including HBO, Showtime, Netflix, Warner Brothers, ESPN+, Fox Sports and Dazn. It also recently inked a scripted television deal with Disney’s ABC Studios.

“Right from our very first conversation, it’s been clear that LeBron, Maverick and the SpringHill team share the values on which Sister has been formed. Their commitment to creative empowerment is something that we cherish above all else and makes them a natural partner in our quest for authentic voices with something important to say,” said Elisabeth Murdoch, executive chairman of Sister.

Sister was launched last year as a production and development company subsuming Jane Featherstone’s UK-based indie Sister Pictures. It is headquartered in London and also has an office in LA.

Main Street Advisors (MSA) acted as the financial advisor to The SpringHill Company. Paul Wachter and Alex Cohen led the advisory work and transaction for MSA.