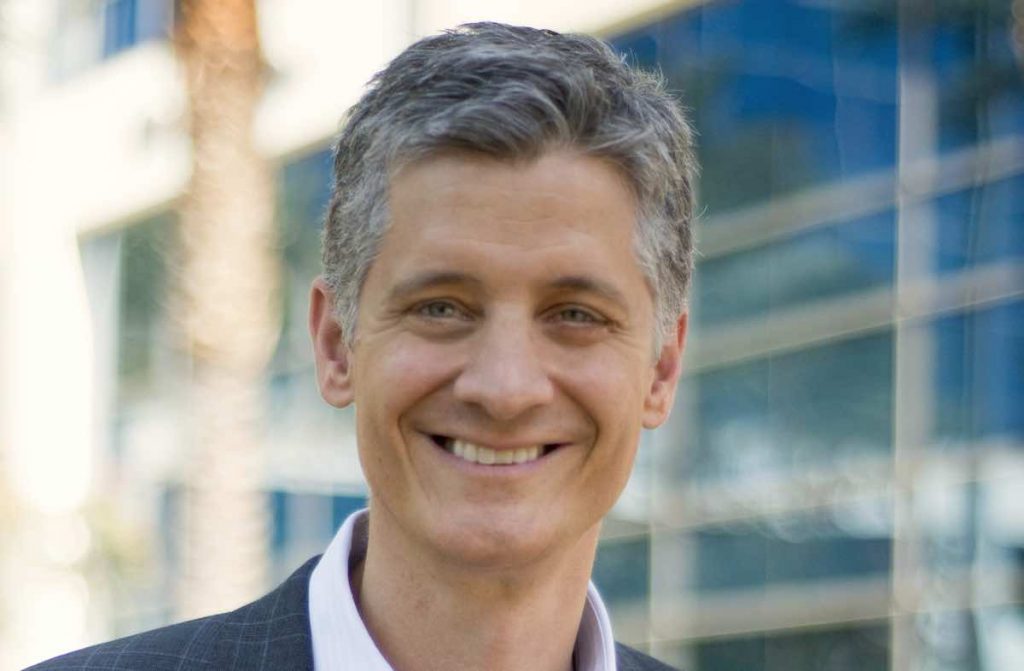 Rosenson most recently founded and ran GR Media Advisors and before that was president of global television at Playboy Enterprises, focused on distribution and marketing of all linear and on demand products.

Torres, meanwhile, becomes SVP of worldwide distribution as part of the new structure, while Daniel Boluarte has been promoted to SVP of business development. 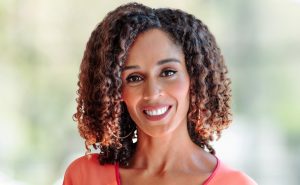 Torres was previously VP of global sales at GRB and before that worked out of London for A+E in various international content sales positions.

Boluarte has been at Principal for five years, responsible for identifying and acquiring scripted and non-scripted programming for worldwide distribution. Before that he managed North American acquisitions at Shine International. Both Torres and Boluarte report directly to Rosenson.

Rosenson said: “For the past 15 years, Principal Media has built an incredibly robust global program sales business. Now, the company is leveraging its solid foundation in content distribution to expand into building and representing FAST [free, ad-supported streaming TV channels] around the world.

“I couldn’t be more excited to work with Melanie, Daniel and the whole team during this pivotal time in the company’s evolution. I look forward to revealing more about our plans and partnerships in the near future.”