HBO Max kicking off in the US 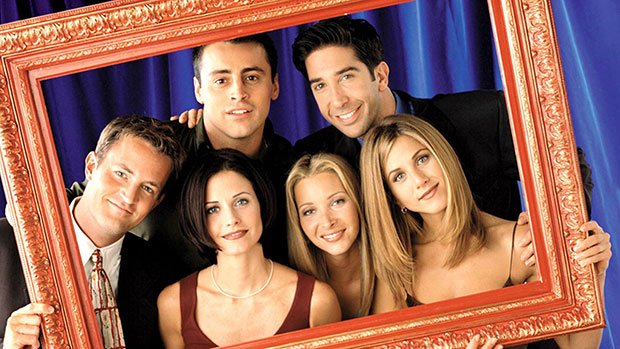 Classic sitcom Friends is the most streamed show in the UK

WarnerMedia is today launching HBO Max in the US to take on the likes of Netflix and Disney+ in an increasingly competitive direct-to-consumer space.

The streaming service is arriving with a host of originals as well as library programming, offering in excess of 10,000 hours of content from the WarnerMedia catalogue.

Among the launch titles are all 236 episodes of Friends, which disappeared from Netflix in the US at the beginning of the year, and all 12 seasons of The Big Bang Theory, which reportedly cost up to US$1bn as part of the arms race between streamers for library content last year.

While the global shutdown of production hasn’t delayed the debut of the streamer, it has disrupted a number of the originals it had in the pipeline, such as its eagerly anticipated unscripted Friends reunion episode, which has had its launch date pushed back.

Among the originals available now are Anna Kendrick-fronted comedy Love Life, Russell Simmons exposé On The Record, unscripted competition series Legendary and Craftopia, new Looney Tunes Cartoons and The Not Too Late Show With Elmo.

The service costs US$15 a month and also boasts films from the Warner Bros library. It follows the global roll-out of rival streamer Disney+ over the past few months.

It will also feature new programming from US network The CW, including Batwoman and Katy Keene, plus original movies from Greg Berlanti and Reese Witherspoon and hits from Warner Bros Television’s library, such as The Fresh Prince of Bel Air and Pretty Little Liars.

While a European launch for HBO Max is a long way off, the service is set to debut in parts of Latin America in the near future after WarnerMedia took full ownership of HBO-branded services across the region.

Meanwhile, a wave of HBO Max content is also being made available in Canada today via Bell Media’s Crave as part of a previously announced long-term licensing agreement with Warner Bros International Television Distribution.