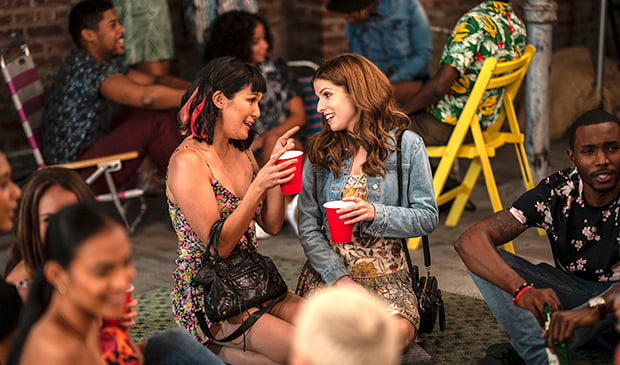 The programming slate is curated to suit the taste of Asian audiences and includes drama series, documentaries, movies and kids’ shows. The content is sourced from studios and distributors including Lionsgate, Paramount, Warner Bros and Sesame Workshop.

Content added to the service includes comedy series Love Life and Made for Love, dramas Raised by Wolves and The Flight Attendant, the second season of Doom Patrol and Lena Dunham’s Generation.

Children’s programmes including Sesame Street, talkshow The Not-Too-Late Show with Elmo, Sesame Street: The Monster at the End of the Book, Looney Tunes, The Fungies! and Adventure Time: Distant Lands have also been added to the service.

Films such as UNpregnant, Let Them All Talk (working title) and Superintelligence have also been picked up.