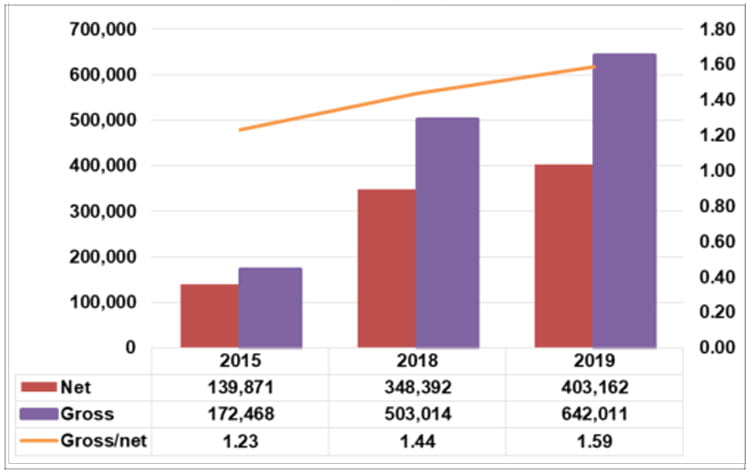 The number of SVoD subscriptions around the world increased by 28% over 2019, according to the latest figures from industry analysis firm Digital TV Research.

The global rise in subscriptions was largely driven by the launch of SVoD services from high-profile players in 2019, with Disney+ and Apple TV+ both arriving towards the end of the year and quickly attracting customers.

No slowdown in global subscription rates is expected this year, with new streaming services such as WarnerMedia’s HBO Max and NBCUniversal’s Peacock having entered the market.