Gaumont has appointed two execs at its animation and family division, including Karen Vermeulen as senior VP of global coproduction, financing and business development. 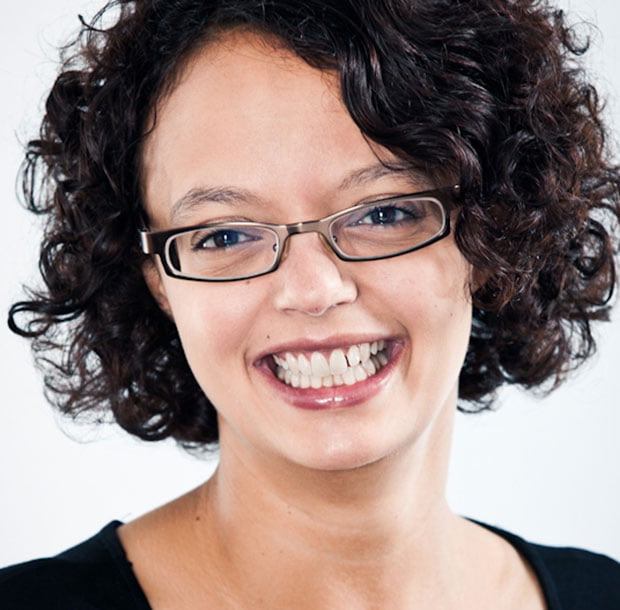 Vermeulen, who will join the French company in London in August, was most recently head of global content strategy and coproduction and MD in the UK office of US-based Cloudco Entertainment (fka American Greetings Entertainment).

At Gaumont, Vermeulen will work with Terry Kalagian, senior VP of creative development, animation and family, and her team to handle funding models/partners for the current development slate and identify new copro projects and future opportunities.

Vermeulen joined Cloudco in 2015 from Zodiak Rights. She has previously held roles at companies such as Disney, National Geographic Kids Entertainment, Technicolor and Entertainment Rights.

London-based Courtney Arumugam, VP of creative development, will report to Vermeulen and will continue to develop and produce from the UK. 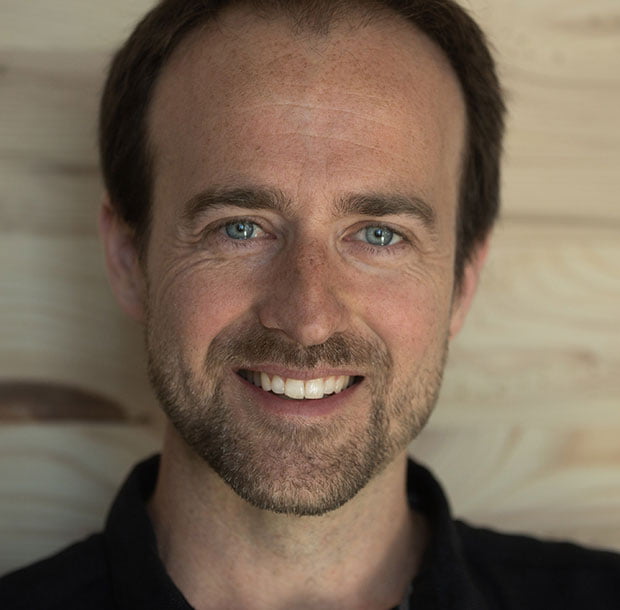 Vermeulen’s appointment comes after Cyril Le Pesant joined the company this month as its new head of animation and family in Paris.

Le Pesant will work with the animation and family teams in the US and UK across the sourcing of IP, coproductions, development and production, with a primary focus on running the Paris-based studio, whose team will report to him.

Le Pesant most recently served as co-founder and CEO of Knightworks, a production, animation and creative studio based in Paris, producing over a dozen animated and scripted series, films and documentaries since 2009.

“Together, they bring a new level of creative expertise and technical skills that will further add to the momentum Gaumont continues to build across Europe and around the world,” said Nicolas Atlan, president of animation and family at Gaumont. Both Vermeulen and Le Pesant report to Atlan.