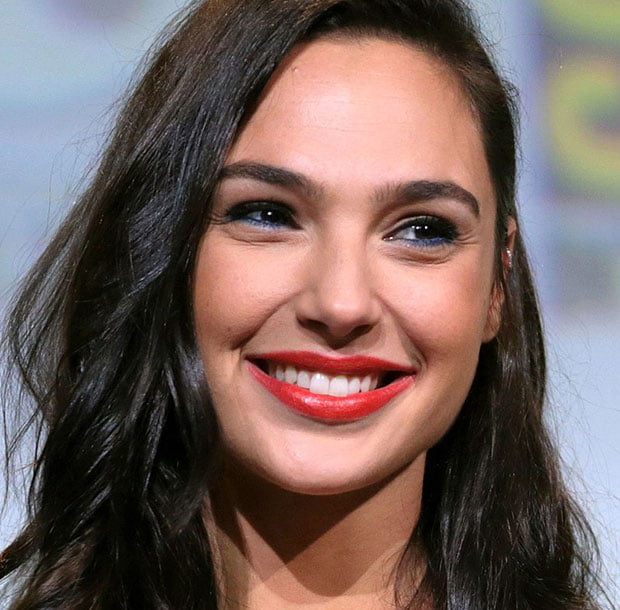 Historical drama Hedy Lamarr follows the life of the titular Hollywood glamour girl, from her escape from pre-war Vienna to her meteoric rise in the Golden Age of Hollywood, to her fall and eventual disgrace at the dawn of the Cold War.

She will also serve as exec producer on the series alongside Treem, Jaron Varsano, Warren Littlefield and Katie Robbins. Adam Haggiag and Alexandra Dean are coproducing, with Hedy Lamarr’s children Anthony Loder and Denise Deluca consulting on the series. The project was previously set up at Showtime.

Hedy Lamarr will premiere globally on Apple TV+, joining the platform’s slate of original series including Defending Jacob, the upcoming Lisey’s Story, The Morning Show and The Shrink Next Door.