BBC Studios (BBCS) in the UK has appointed Tom Fussell as its interim CEO following the promotion of Tim Davie. 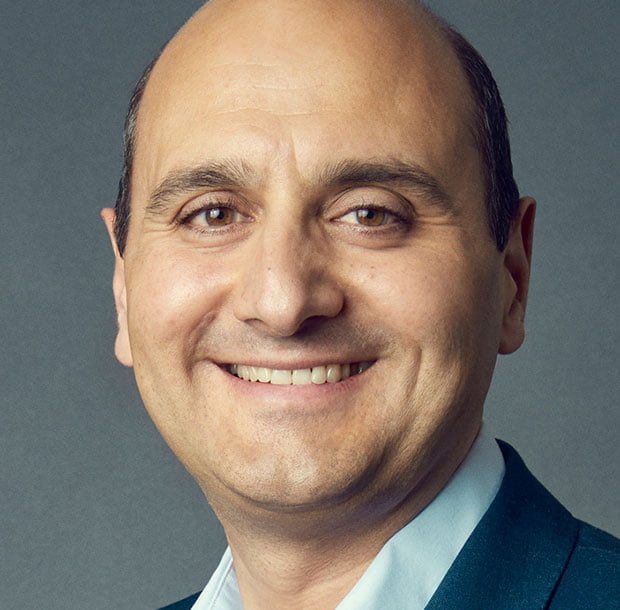 Fussell is currently chief financial officer of the commercial and production arm of the UK pubcaster but will step into the CEO role on an interim basis on September 1, when Davie becomes the BBC’s new director general.

Fussell will lead BBCS on a temporary basis until a permanent CEO is appointed. An open recruitment process is underway, with a hire announcement anticipated this autumn.

Fussell has been CFO at BBCS since it was formed by the merger of BBC Worldwide and the former BBC Studios in 2018, prior to which he held the same role at BBC Worldwide. He is also a director of the BBC’s commercial holdings board and the chair of BBC StudioWorks.

Finance director Sonia Magris will take on Fussell’s finance responsibilities and become a member of the BBCS executive committee for the duration of his interim role.

Davie was appointed as the BBC’s new director general last month. He replaces Tony Hall, who has held the role since 2013.

Davie said: “BBC Studios is in good hands with Tom as interim CEO, supported by the BBC Studios executive team. Tom will ensure that Studios continues to manage through the Covid-19 crisis, putting wellbeing first, while doing all it can to create and distribute distinctive and quality programmes for our audiences at home and overseas.

“He is hugely liked and respected, and I am grateful he will lead the team while we search for a permanent CEO.”

Fussell added: “BBC Studios has a clear plan in place to drive creative hits, build stronger services and partner with major customers. These priorities will guide us as we navigate the very real challenges of Covid-19.

“As interim CEO, I will be working with the full BBC Studios team to come safely out of pause and to move our business plans on. I look forward to working closely with Tim’s successor when they take over as CEO.”