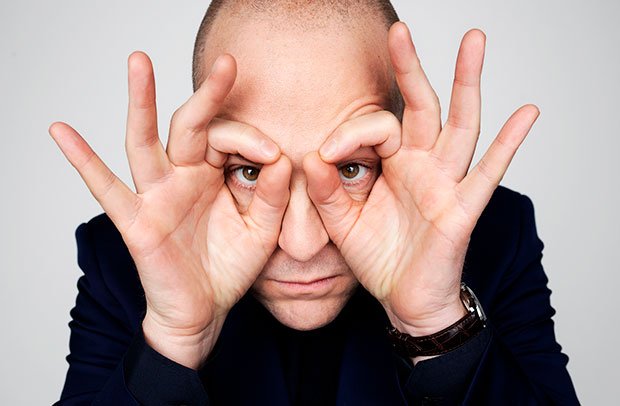 British illusionist Derren Brown is returning to Channel 4 (C4) for a live special to mark his 20 years at the UK broadcaster.

Derren Brown, 20 Years of Mind Control: Live (1×120’) will highlight some of the illusionist’s past performances and reveal the stories behind each of them, as well as shedding light on the logistics involved.

The special will also see Brown perform his latest illusion and viewers will also be able to cast their vote for their favourite Brown stunt.

Brown made his television debut in 2000 with the C4 series Derren Brown: Mind Control and has since filmed six shows and 13 specials.

Derren Brown, 20 Years of Mind Control: Live is set to air later this summer, although no date has yet been announced.

The special will be produced by Vaudeville Productions and the executive producers are Martin Turner and Andrew O’Connor.