US factual streamer CuriosityStream has appointed a former Viacom and A+E exec as its MD and head of international. 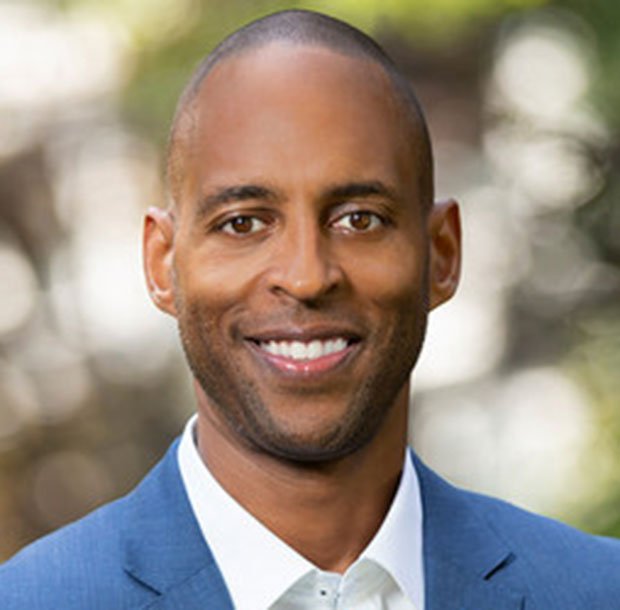 Bakori Davis will be responsible for driving the expansion of CuriosityStream’s brand across all markets and will work to secure new distribution deals and develop strategic business partnerships across the international market.

He will work alongside Bob Gold, senior VP of distribution, and will report to Bill Goodwyn, CuriosityStream’s chief revenue officer and exec VP of strategy, business development and partnerships.

Davis joins CuriosityStream from New York-based media firm Niche Media Global, where he was MD. Prior to that, he was VP of commercial operations at A+E Networks UK, while he also previously served as VP of content distribution at Viacom Media Networks.

Goodwyn said: “Bakori’s new role signals our commitment to growing the reach of CuriosityStream’s trademark factual entertainment to regions around the world. He has a stellar track record of working with global partners to create value for their platforms, viewers, customers and stakeholders.

“This, coupled with Bakori’s deep experience in building both teams and strategic relationships, will help us accelerate our expansion into key markets.”