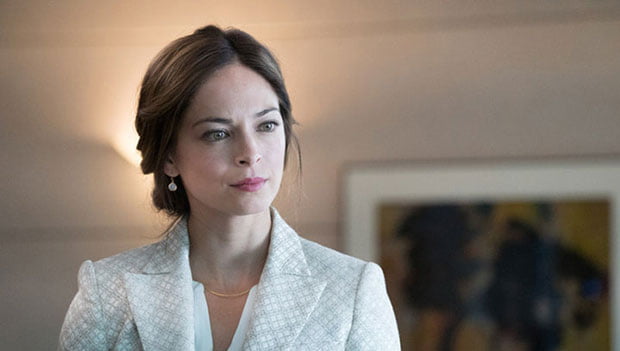 Canadian pubcaster the CBC has renewed legal dramas Burden of Truth and Diggstown for fourth and third seasons, respectively.

Season four of Burden of Truth (8×60’) will start production later this summer, while Diggstown is set to return to shoot its third season (8×60’) in early 2021.

Starring Kristin Kreuk, Burden of Truth follows a ruthless big-city lawyer who returns to her hometown for a case that changes her life forever. It is produced by ICF Films, Eagle Vision and Entertainment One.

From Circle Blue Entertainment, Freddie Films and Waterstar Entertainment, Diggstown follows a legal aid lawyer as she fights to protect society’s most vulnerable from a capricious justice system.

“Both Burden of Truth and Diggstown look at the legal world through a distinct lens by highlighting systemic corruption, injustice and discrimination in the legal system, including anti-indigenous and anti-black racism,” said Sally Catto, general manager of entertainment, factual and sports at CBC.

“These two series offer a unique take on the traditional crime procedural, and continue to engage audiences across the country each season with strong performances and original storylines.”