Cass sets up prodco in Vancouver

Robin Cass, the experienced producer behind series such as Kim’s Convenience, has launched a new production venture in Canada. 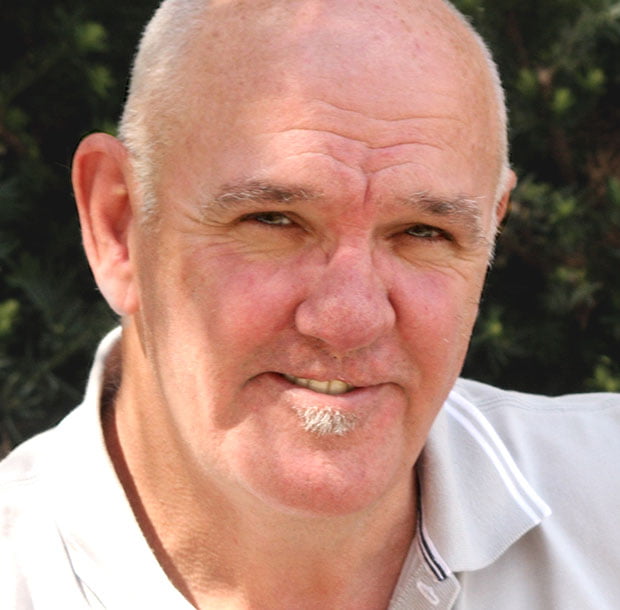 With Cass & Co, the longtime Toronto-based producer will set up afresh in Vancouver, having moved there in March.

Cass said: “Today’s audiences are devouring series like never before and they are hungry for excellent storytelling. The projects I am working with each reflect wonderfully diverse and layered characters and stories, all of which resonated with me and are the perfect addition to Cass & Co’s growing slate.”

The fledgling firm has a number of projects already in the works, including an adaptation of Waubgeshig Rice’s bestselling novel Moon of the Crusted Snow.

Other projects include a Harold Greenberg Fund-supported one-hour limited series in development, as well as Jefferson Moneo’s Crime Wave, a one-hour drama series coproduced with Robert Munroe (The Expanse, The Tudors).

On the factual front, Dr Brian Goldman’s The Power of Kindness is the source material for docuseries HumanKind, a coproduction with Nomad Films (Political Blind Date). Goldman is the host of CBC Radio’s White Coat Black Art.

As well as award-winning CBC sitcom Kim’s Convenience, Cass’s television credits include The Tale of Teeka, also for the Canadian pubcaster, and Lucky Girl for CTV.