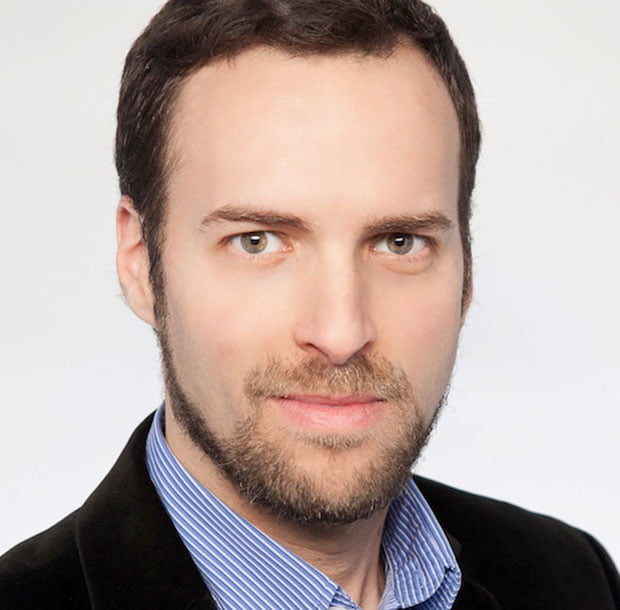 Julius Caesar & the War of the Gauls uncovers how the Roman general rose to power and unravels the truth about his great war across the Gallic region.

The 1×120’ doc has also been pre-bought by an as-yet-undisclosed US broadcaster, as well as Histoire TV in France. Production begins this summer in several former Gallic cites in Europe.

“Julius Caesar was a giant of a Roman [leader], general and statesman but it was his hard-fought battles in Gaul that truly helped him to secure his grip on power in Rome and beyond,” Kissous said.

“We are delighted to produce this two-hour special for France Télévisions, which will give a deep insight into Caesar’s conquest of this fascinating Gallic region, and unveil the truth about who these Gallic people were – actually nothing like the barbarians Caesar described.”