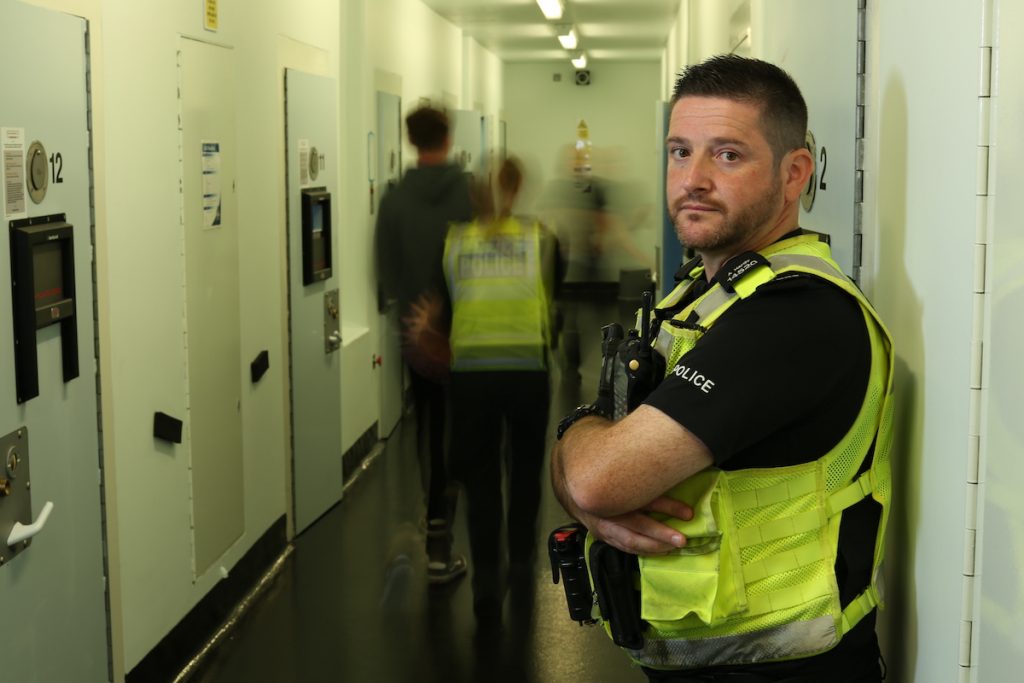 “We really didn’t know what to expect when the world came to a standstill in March,” said Samantha Sintes, global content sales exec at Silverlining. “But as it turns out, the lockdown has been good for business and we’re on track to have a great year.”

Sintes puts this down to an intensive round of video calls with buyers just before lockdown began, which gave the company a head start on scheduling gaps and requirements.

Among Silverlining’s most popular programming during this quarter was Knickerbockerglory’s 1 x 60-minute special Inside the Mind Of Agatha Christie. Providing access to the acclaimed crime novelists’ personal diaries, the show was picked up in more than 70 territories including Austria, New Zealand, France, Africa, Belgium, Switzerland and Lebanon. A lockdown addition to the Silverlining slate,

Longtail Films’ The Hunt For Britain’s Slave Gangs (1 x 60-minutes) also proved popular. The special, which follows the operation to bring down the biggest human slavery outfit ever caught in the UK, picked up by broadcasters in Denmark and Sweden.

Meanwhile, Silverlining also secured a deal with Australia’s Brinkworth Productions on its 4 x 60-minutes ratings winner Police: Hour Of Duty, which offers an inside look at one hour of police work in real time.