BritBox set to expand to 25 countries

BBC Studios and ITV today announced their intention to roll out BritBox globally, in a move that could see the streaming platform expanding into 25 countries worldwide. 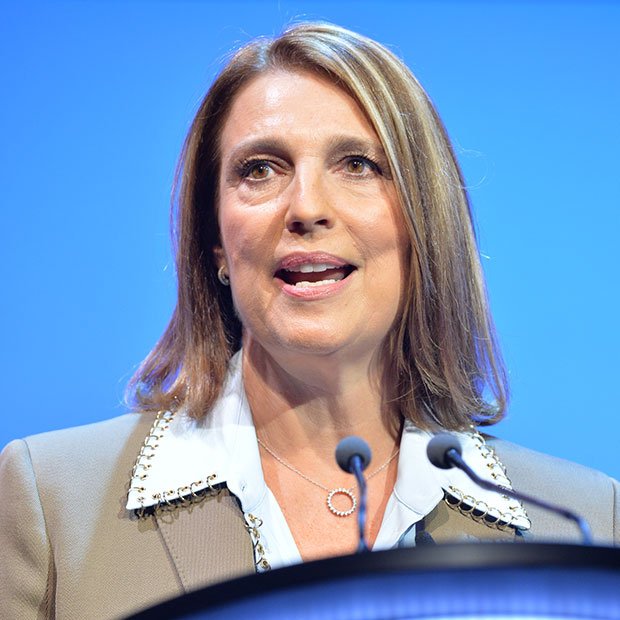 BritBox will seek to broaden its global footprint across Europe, Asia, the Middle East, South America and Africa, following the success of the service in the US and Canada, where it recently reached one million subscribers, as well as the UK, where it launched in November 2019.

As previously announced, BritBox will also be launching in Australia later in 2020, and has hired a Network 10 executive as country manager.

BritBox is made up of British TV boxsets and operates as a 50/50 joint-venture between BBC Studios and ITV. Last week it revealed its first slate of original drama commissions. 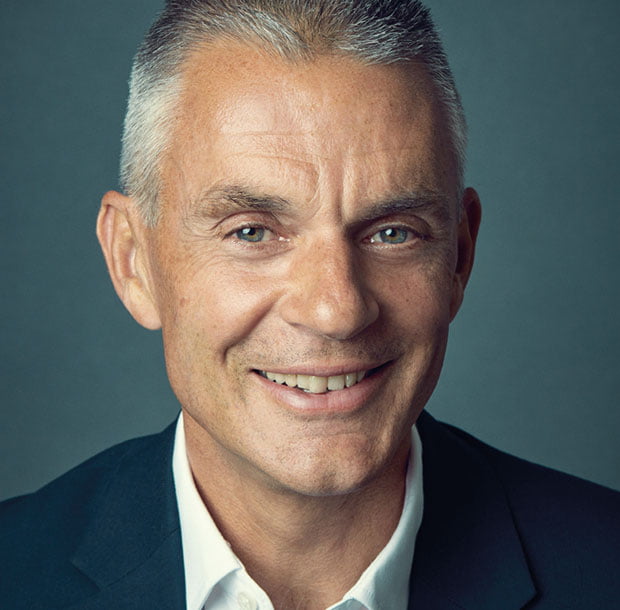 The service has also launched various original commissions and coproductions such as The Bletchley Circle: San Francisco, The Mallorca Files, There She Goes and The Bay.

The UK service’s slate of British original commissions includes Spitting Image, A Spy Among Friends, The Beast Must Die, Crime and Magpie Murders, which will debut exclusively on the UK streamer.

ITV CEO Carolyn McCall said: “This international expansion plan will firmly establish BritBox as a global premium brand in a rapidly growing sector. Offering subscribers the best and biggest collection of British content has enabled BritBox to rapidly grow in our existing countries and as streaming continues to expand worldwide this roll-out will give our distinctive streaming business truly international scale.”

Tim Davie, CEO of BBC Studios, added: “BritBox has very quickly found a place in viewers’ hearts and we know there is further appetite among international audiences who love great British content. We are actively appraising new markets to introduce the service and are very excited about the imminent launch in Australia.”