BritBox, the joint-venture streamer from UK broadcasters ITV and the BBC, has unveiled three original dramas based on novels, including a five-part thriller from Ridley Scott’s prodco Scott Free. 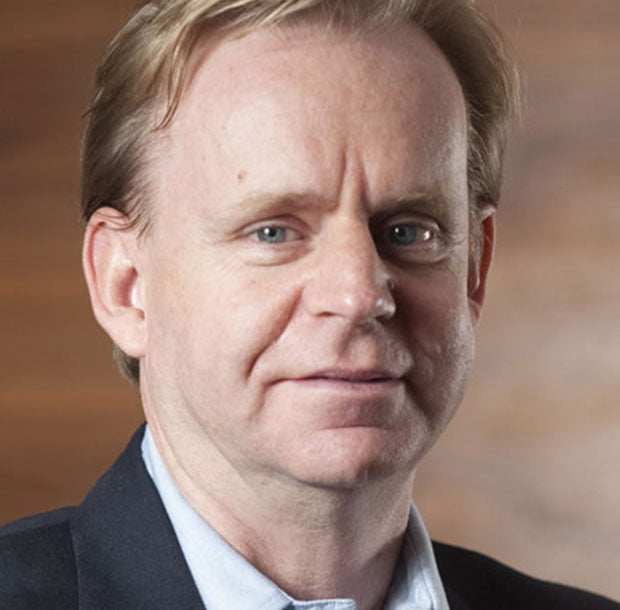 An original British five-part revenge thriller, The Beast Must Die is being produced by New Regency Television and Scott Free. New Regency is also the international distributor on the production.

Chernobyl’s Jared Harris will star in the drama, which is based on the novel by Nicholas Blake (pen name of Poet Laureate Cecil Day-Lewis CBE) about a grieving mother who infiltrates the life of the man she believes killed her son.

The Beast Must Die is being directed by Dome Karukoski (Tolkien, Tom of Finland), produced by Sarada McDermott (Bridgerton, Official Secrets) and adapted for the screen by screenwriter Gaby Chiappe (Their Finest, Shetland, Vera).

Set in Edinburgh and directed by James Strong (Liar, Broadchurch), the six-episode production will star Dougray Scott (Mission: Impossible 2, Hitman, My Week with Marilyn) as a detective investigating the disappearance of a schoolgirl while battling his personal demons.

Also coming to BritBox is Magpie Murders, which is being adapted from the bestseller by Anthony Horowitz OBE. It has been commissioned by BritBox alongside US pubcaster PBS’s Masterpiece strand, and will be produced by Eleventh Hour Films.

The plot of the murder mystery revolves around an editor who is given an unfinished manuscript of author Alan Conway’s latest novel, but has little idea it will change her life.

The dramas join previously announced limited series A Spy Among Friends, which is based on the bestselling book by Ben Macintyre and is being produced by ITV Studios’ Bafta award winner Patrick Spence (Fortitude, The Eddy).

Kevin Lygo, ITV’s director of television, who leads BritBox UK originals, said: ”BritBox stands for the best of British and with this high-calibre slate of original drama commissions, we are bringing the very best of UK creative talent to a UK streamer for the first time.”