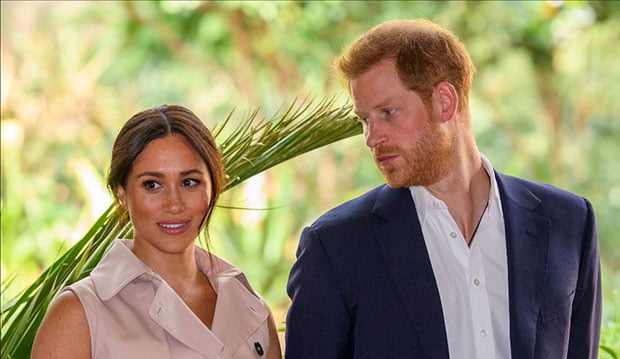 Canadian distributor Blue Ant International has acquired a slate of factual entertainment content from ITN Productions in the UK, led by a package focusing on the British monarchy.

The distributor will take exclusive worldwide rights to documentaries and series including a package of 20 one-off docs that present fresh perspectives on the British royal family.