Beyond Distribution, TCB to merge

Australia’s Beyond International is merging its two London-based distribution outfits, Beyond Distribution and TCB Media Rights, into one entity, with a former TCB exec returning as CEO. 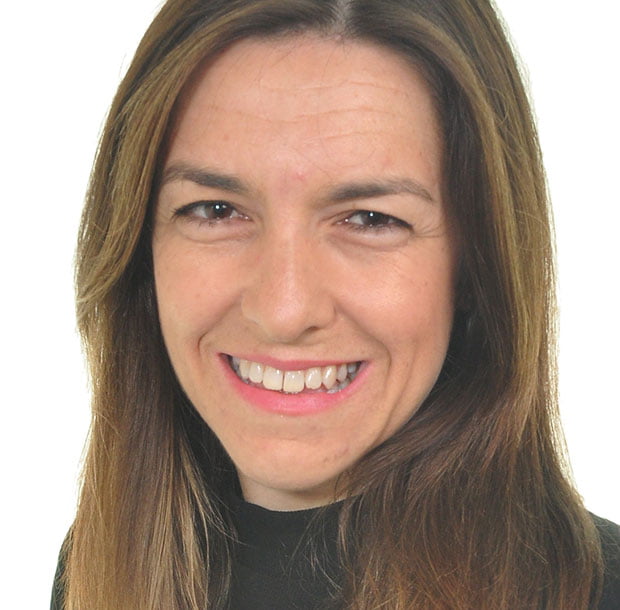 Beyond Distribution and TCB Media Rights are merging to become Beyond Rights, with Kate Llewellyn-Jones named CEO of the international distribution division.

In addition to the Beyond and TCB teams in London, the new business will incorporate Beyond’s office in Dublin and team members based in Sydney.

For the past 18 months, Llewellyn-Jones has been a commercial consultant, working with a select number of distributors, as well as with Rights Tracker. Prior to this, she was MD of TCB Media Rights from 2015 to 2018, before which she spent 12 years at Cineflix Rights, latterly as senior VP of sales and acquisitions management.

Michael Murphy, Beyond Distribution’s general manager, will remain with the Beyond Group in an executive director role, working alongside Mikael Borglund, CEO and MD of Beyond International, on recent joint venture BeyondTNC, as well as corporate administration and business development.

Beyond Rights will then have a catalogue of more than 7,500 hours, covering a range of unscripted genres and documentaries, in addition to scripted content, feature films, children’s programmes and formats. Key long-running titles in the combined catalogue include Love It or List It, Mythbusters, Abandoned Engineering, Underground Worlds and Border Patrol.

Because of varying lockdown conditions, the full merger process is expected to last for a couple of months, Beyond said in a statement today.

The move follows Beyond’s takeover of TCB Media Rights out of the wreckage of its previous owner Kew Media Group earlier this year. C21 revealed in April that deal had been concluded without the consent of TCB founder and CEO Paul Heaney, who tried to block it through the Canadian courts, and subsequently left the business with co-founder and partner Dina Subhani in June.

Mikael Borglund, CEO and MD of Beyond International, said: “I am delighted to welcome Kate to the team and look forward to working with her on strategy for the new Beyond Rights business going forward.

“We are extremely lucky to have someone with her experience, reputation and vision in this new role, and have every confidence that she will capture the best elements of both Beyond and TCB to create an exciting, fresh and dynamic new force in the international rights management business.”

Kate Llewellyn-Jones added: “Following the recent announcements about expanding both its distribution and production capabilities, it’s certainly a very exciting time to be joining Beyond. I am looking forward to re-connecting with the team at TCB Media Rights and to getting to know the people at Beyond – as well as the wide range of incredible producer partners that work with both businesses.”