BBC Studios (BBCS) and UKTV in the UK have appointed their first joint global head of acquisitions. 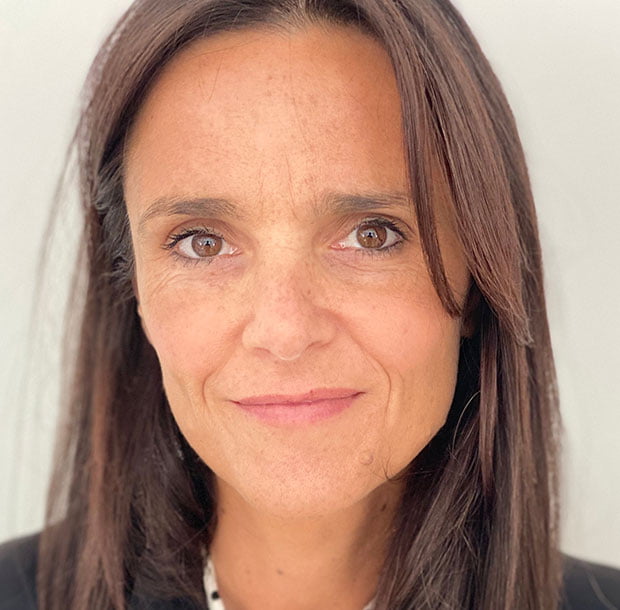 Melanie Rumani has taken up the newly created position following the decision to combine the remit of the acquisitions teams at the pubcaster’s commercial arm and UKTV under the leadership of Adrian Wills, general manager of global acquisitions for BBCS and drama and lifestyle for UKTV.

During her time at BBCS, she has helped to launch new channels across multiple territories, including BBC Earth, BBC Brit and BBC First.

The new acquisitions team will be based at UKTV’s headquarters in West London, with Rumani assuming her new position immediately.

Wills said: “Melanie brings a wealth of experience to this new role. Combining the skill and expertise of BBC Studios and UKTV’s acquisitions teams means we can leverage joint buying power in an increasingly global market.”

Rumani added: “I’m thrilled to have the opportunity to bring the UKTV and BBC Studios global acquisitions teams together and, through building on our strong relationships with content suppliers, continue to secure the best programming for our audiences in the UK and around the globe.”

UKTV was previously a joint venture between BBCS and US firm Scripps Networks Interactive. It reverted to full BBCS ownership last year as part of a wide-ranging agreement with US factual giant Discovery, following Discovery’s takeover of Scripps.