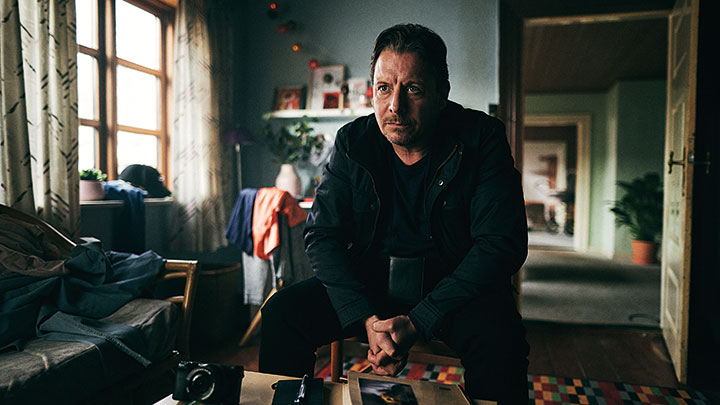 The BBC has picked up a Danish crime series penned by one of the writers of Nordic noir hit The Killing.

DNA (8×45’), created by Danish scribe Torleif Hoppe, revolves around detective Rolf Larsen, whose life was upended by the disappearance of his baby daughter. Five years after the tragedy, a new lead emerges when a serious flaw is discovered in the Danish police’s DNA database.

The series is produced by Nordisk Film Production in collaboration with France’s Frenchkiss Pictures for TV2 Denmark and cultural channel Arte France.

The BBC will air DNA later in 2020. The pickup is part of a growing trend for major international broadcasters to turn to the acquisition market to stock schedules, with original productions on hold because of the pandemic.

US Networks The CW, NBC, and Fox have all turned to acquisitions of completed programming to fill their fall schedules in the past month, while the UK’s Channel 4 has added classic US series Scrubs and Buffy the Vampire Slayer to its offering.