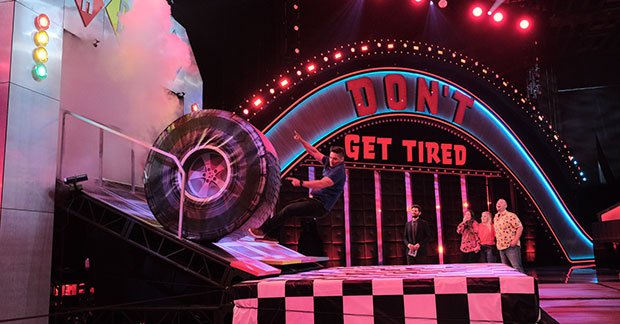 The US version of Don’t on ABC

Don’t is a physical comedy gameshow in which families can win money by following one simple rule: don’t do it. The show tests contestants with challenges where the key is to overcome their instincts.

Titled Don’t: No lo Hagas, the Mexican version will be hosted by presenter and comedian Adal Ramones and is expected to launch on TV Azteca in September.

It will be produced by Mexico’s Endemol Shine Boomdog, with filming beginning this week.

Elliott Chalkely, VP of sales at Banijay Rights, said, “The fun-loving, mischievous tone of Don’t is just the tonic international audiences need right now. We at Banijay Rights are very excited to see the first international adaptation go into production in Mexico with Endemol Shine Boomdog, for Azteca – a highly esteemed partner of ours.”