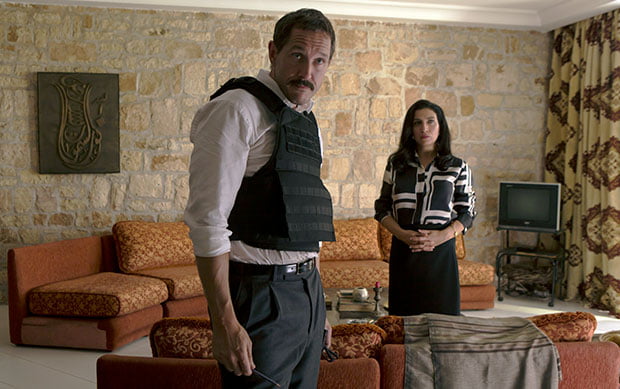 The two networks have acquired the 6×60’ series from Fremantle, which earlier shopped US rights to Disney-owned streamer Hulu. The streamer premiered the show stateside recently.

Arte will air the series across its networks in French- and German-speaking Europe, including France, Germany, Austria, Belgium, Luxembourg and Switzerland.

Movistar+, which also acquired The Investigation and The Salisbury Poisonings from Fremantle in an exclusive package deal, will launch the dramas on its platform in Spain.

CBC in Canada has also acquired the show along with Globoplay in Brazil, Mnet across Africa, Canal+ in Poland and Cosmote TV in Greece.

Produced by Fremantle’s UK-based scripted label Euston Films, the Iraq War drama series is based on the novel by Elliott Colla and is written by Bafta-nominated writer Stephen Butchard (The Last Kingdom, House of Saddam).

Starring Waleed Zuaiter, Corey Stoll, Bertie Carvel, Clara Khoury, Leem Lubany, July Namir and Neil Maskell, the series is set in October 2003 in Baghdad after Saddam Hussein has fallen and the city lies at the centre of the coalition’s efforts to secure the region.