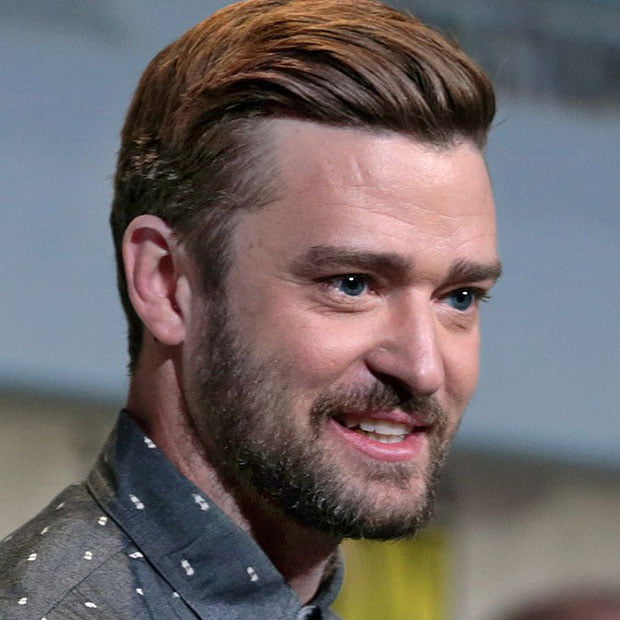 Written by Cheryl Guerriero and directed by Fisher Stevens, Palmer follows a former college football phenomenon who, after a stint in prison, returns to his hometown to get his life back on track.

Also on its original film slate are Sharper, from Brian Gatewood and Alessandro Tanaka, which stars and is produced by Julianne Moore; The Sky is Everywhere, based on the young-adult novel of the same name; and upcoming feature On the Rocks, from Sofia Coppola, starring Bill Murray and Rashida Jones.