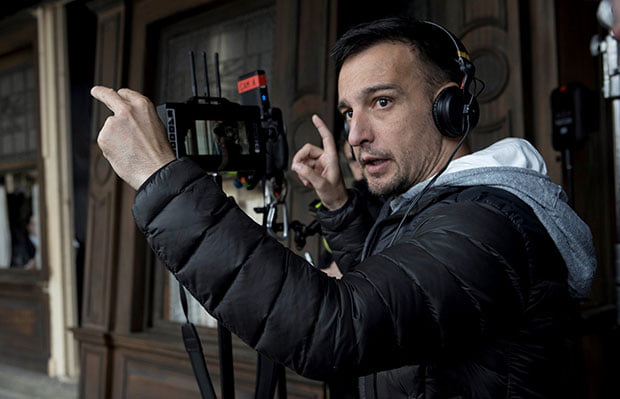 Alejandro Amenábar will direct all six episodes of the drama

AMC Studios in the US and Spanish pay TV operator Movistar+ have joined forces to produce an original thriller series from Oscar-winning director Alejandro Amenábar.

The as-yet-untitled six-part project is based on the Spanish graphic novel El Tesoro del Cisne Negro (The Treasure of the Black Swan) by Paco Roca and Guillermo Corral.

The series will follow the journey of a young and inexperienced diplomat who unintentionally becomes the leader of a mission to recover a sunken treasure once stolen by an old adventurer.

Amenábar, who won the Oscar for Best Best Foreign-Language Film in 2004 for The Sea Inside, will direct all six episodes as his first foray into television. He will also co-write the series alongside Alejandro Hernández.

AMC Studios and Movistar+ will produce the series in collaboration with MOD Pictures. Filming will begin this summer.

The series will premiere in 2021 on AMC in the US, Canada, the UK, Latin America and the Caribbean, as well as on Movistar+ in Spain.

Ed Carroll, chief operating officer at AMC Networks, said: “This project is uniquely a Spanish-American story inspired by real-life events that at times seem more unbelievable than fiction, replete with courtroom drama, international intrigue and even the largest recovered sunken treasure in history.”