Amazon US moves into 16 Hudson 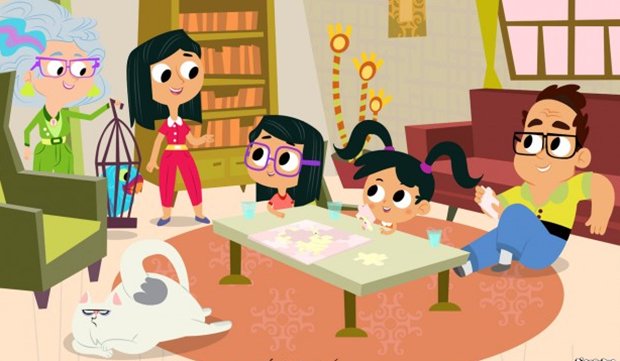 The 42-episode series claims to be the first of its kind to include main characters from diverse backgrounds, including characters who are Iranian, Chinese and half-Indian and half-Irish, as well as another who has two fathers.

The show follows four sets of neighbours living in the same apartment block as they embrace each other’s similarities and differences while celebrating cultural holidays like Chinese New Year, Norooz and Diwali together.

Series creator Shabnam Rezaei said: “Showcasing a rainbow family for the first time, or beautiful traditions like Norooz and Diwali was really important to me.”