AMC-owned US streamer Acorn TV has boarded an English-language procedural drama set in the French coastal resort of Cannes. 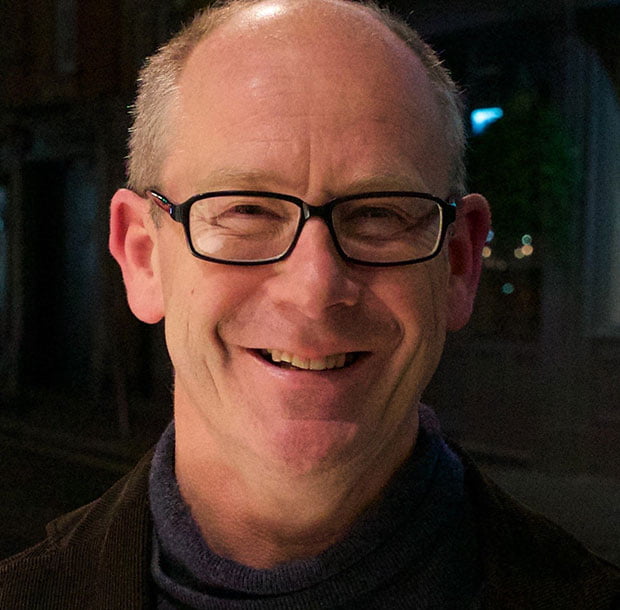 Chris Murray, the British writer behind Agatha Raisin and Midsomer Murders, is attached as co-creator and writer, with filming set to begin in early 2021.

The series, which will now comprise eight episodes instead of 10, is being billed as the first English-language procedural to be produced and set on the Cote d’Azur since 1970s action-adventure comedy The Persuaders, which starred Roger Moore.

It will blend comedy, mystery and crime detection with a love story, and casting is underway. The series will premiere exclusively on Acorn TV in North America, New Zealand, Australia and the UK in late 2021.

The plot centres on the relationship between an idealistic, local underdog female cop and an ex-conman and master of counterfeit, who’s on the run from both the police and the mob.

The exec producers are Dramacorp founder Patrick Nebout and Henrik Jansson-Schweizer, who recently joined Dramacorp from Nice Drama. The pair are behind a number of hits, including TV shows Thicker Than Water and Midnight Sun plus Swedish blockbuster comedy The Hundred Year-Old Man Who Climbed Out of the Window & Disappeared.